In a land where spiritualism, the sacred and holy- via Hinduism, Buddhism, Jainism etc, exist, it seems unreal that gender-selection (preference for males over females) is not just a thing of the past, but still avidly engaged in to this day.

Prune Nourry's exhibition Holy river represents the culmination of a three year project on gender selection, focused on India. It mirrors the Holy daughters exhibition that took place in Paris in 2011. Fusing the image of the sacred cow with that of a young girl, made with clay from the Ganges river (inspired by the design of her earlier Holy daughters), Nourry commissioned a team of artists from Kolkata's potter district to create a giant deity, hoping to bring awareness to the matter of sex selection in Asia. In some strange way the deity seemed to have an effect on those who saw it, the footage @ the event clearly shows this, not to mention the crowd on opening night. 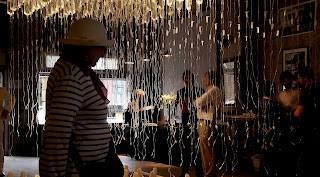 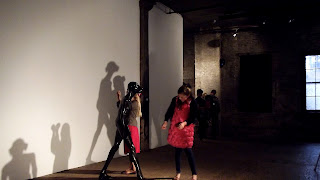 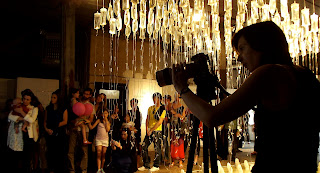 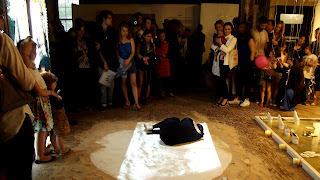 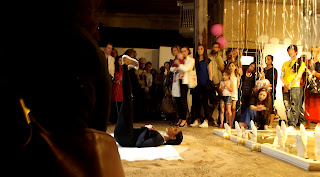 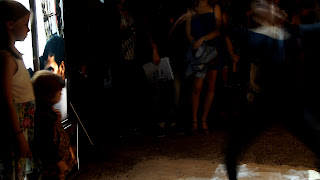 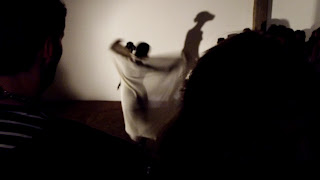 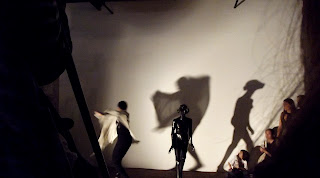 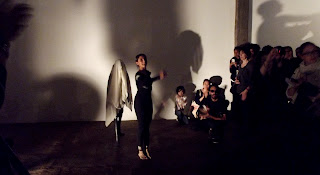 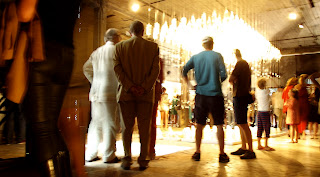 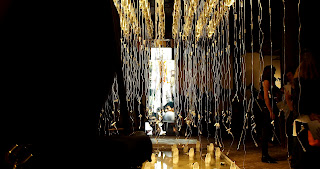 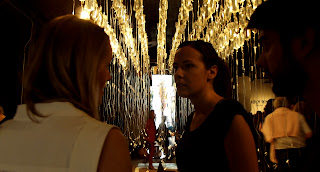 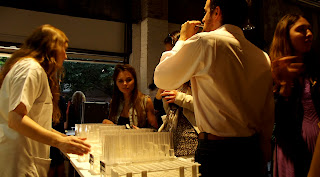 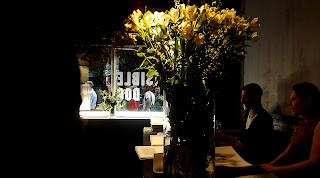 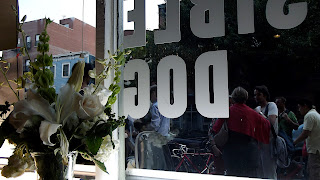 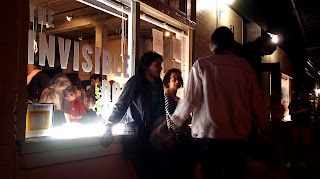 The exhibit is on view until May 27th, with an encore performance by Preeti Vasudevan on May 19th @ 6:30 pm. All this @ the Invisible Dog- 51 Bergen street, Brooklyn N.Y. Prune Nourry is a New York based french artist whose work not only crosses lines, but touches on some extremely important social problems, that pushes you to action. If you would like to know more, go to:www.prunenourry.com, or:www.theinvisibledog.org/holy-river/,
"Art is the reason, art is the way"
Posted by Studio Phoenix Blog-spot at 11:55 AM